You’d want to be living in a cave on Mars to get away from Elon Musk news these days. And soon, that won’t be far enough. 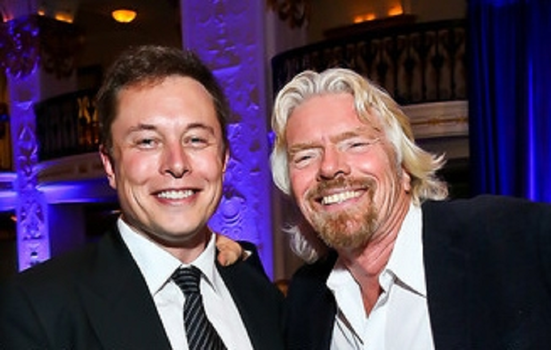 When the world these days talks about cheap energy, combatting climate change, greener technologies, saving the planet or, indeed, leaving the planet, the same name crops up over and over: Elon Musk.

While cheaper energy may seem like anathema to what we do here, just so there’s no confusion, Energybroker.ie is very definitely a Musk fan. His stellar rise is remarkable. His genius is obvious. His work rate and his ability to inspire those who work with him is enviable. Have we ever seen his like before?

Well, yes. Elon Musk is this generation’s Richard Branson – a charismatic, handsome, self-made billionaire, who pushes the envelope both personally and globally.

In Branson’s youth, he seemed as tireless as Musk is now, jumping from industry to industry, with little previous experience, delivering the touch of a Midas from everything from music to airlines. It is only in recent years, with the advance of age and the repeated delays of the floundering Virgin Galactic that Branson has fallen slightly from public grace. Once a corporate messiah, Branson was recently criticised for hosting Barack Obama on his private island – having the craic while the world was wondering what happened to their great hopes. Give the man a break. He’s sixty-six years old.

So, if Musk fails to deliver on one of his many game-changing projects (Tesla, SpaceX, SolarCity, Neuralink, The Boring Company), let’s cut him some slack. How long could you spearhead five different industries and work one-hundred hour weeks?

Right now the market backs Musk – madness if you consider how thin he spreads himself – because the market, us, believes that the world can be a better and greener place. Because we need him to take us there.